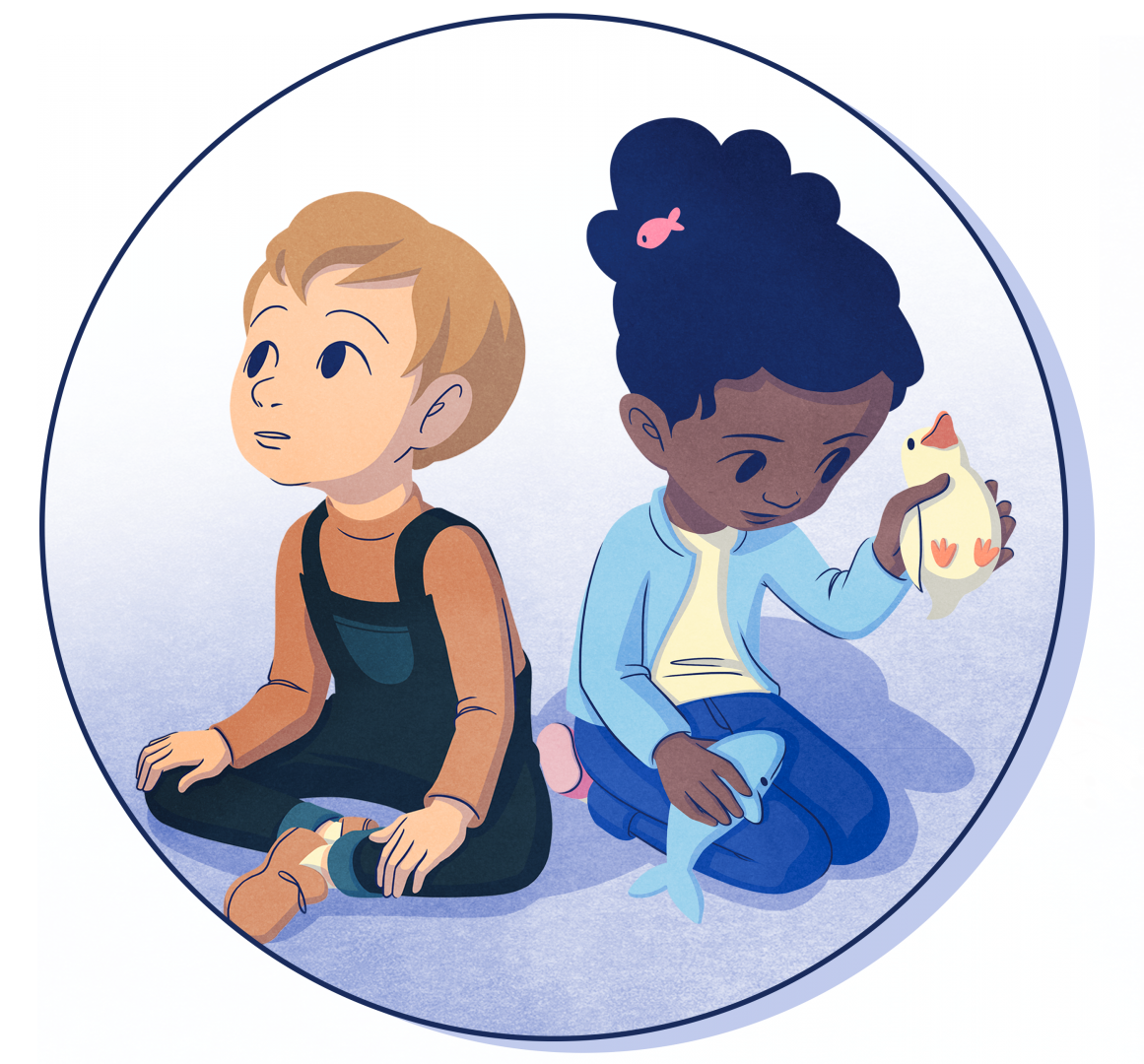 The objective of the web documentary Autism – The Early Signs is to provide parents, health professionals, and early childhood educators with the tools needed to identify the early signs of autism as of the age of 12 months.

The interactive documentary was made using motion design techniques and real-world settings to immerse the viewer in the life of two fictional characters, Jules & Leïla, at three phases in their development: at home from the age of 12 through 24 months; in day-care from the age of 24 through 36 months; and in pre-school from 36 months and onwards.
Through a combination of interviews, personal accounts and recommendations, Autism – The Early Signs depicts the varying perspectives of associations, parents, and professionals specialised in autism throughout Europe.

Included in the project is an exhibit on the early signs of autism, which, like the web documentary, is available in French and English and is in part aimed at promoting the documentary.
Autism – The Early Signs was directed by Benjamin Laurent and Claire Martin and produced by FIRAH in collaboration with Autisme France and the Centre Ressources Rhône-Alpes. The project received funding from the UEFA Foundation for Children.

Friends of the foundation